The name of this instrument is kind of problematic! How is it possible to give it the name of  “trumpet” whereas it’s a stringed instrument? Why would we call it “marine” whereas it has no relationship with sailing? Most of the time you find the following explanation about it:  this instrument used to be used in some convents of nuns for the call to prayer. It is called “trumpet” because it’s a signal instrument. As the word “marine” is a distorsion of “marian”, that is to say devoted to Holy Mary. This instrument sounds like a variation of a 1-string instrument, whose string would be bowed. The marine trumpet is usually bowed played (on the picture, I play it with a rosined wood stick). 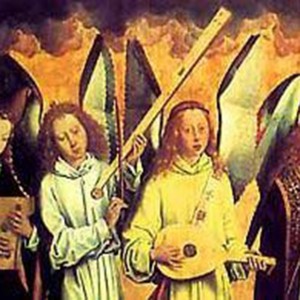 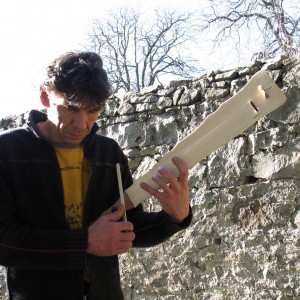 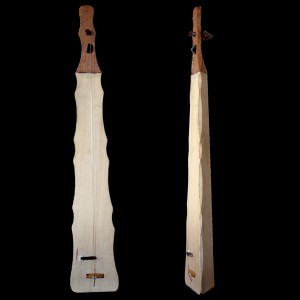 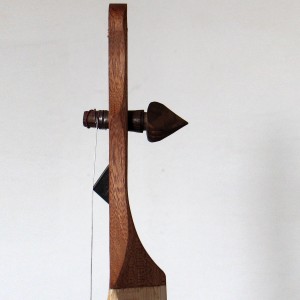 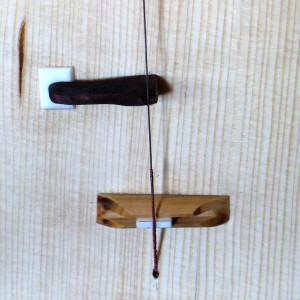 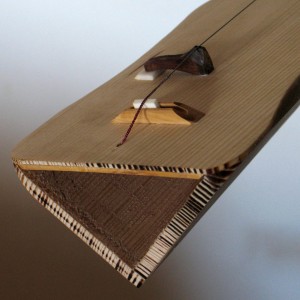